Appearing together in English for the first time, three politically charged sci-fi graphic novellas by a pioneering comics artist, translated from the French by Geoffrey Brock.

An anonymous official chides a man under surveillance for stepping out of view of a security camera; visitors to an underground mall are forced to form a new society after an apparent nuclear strike; newlyweds living in an authoritarian city attempt to navigate the insidious hurdles of being permitted to have a child; and a Puerto Rican boxer discovers that segregation continues in America long after death.

These are the visions of Chantal Montellier, a contributor to the legendary Métal Hurlant and the creator of some of the most striking and stirring science fiction comics of the 1970s and 1980s.

In this collection of three novellas, Wonder City, Shelter, and 1996, published together in English for the first time, Montellier’s blend of dark humor, gripping storytelling, and consistent focus on the perils of totalitarianism, shows her to be a master of both comics and science fiction.

“She brought with her her vision of the world, desperate but not despairing, singular, strong, personal… One of the rare genuine auteurs of the French bande dessinée.” —Jean-Pierre Dionnet, founder of Métal hurlant 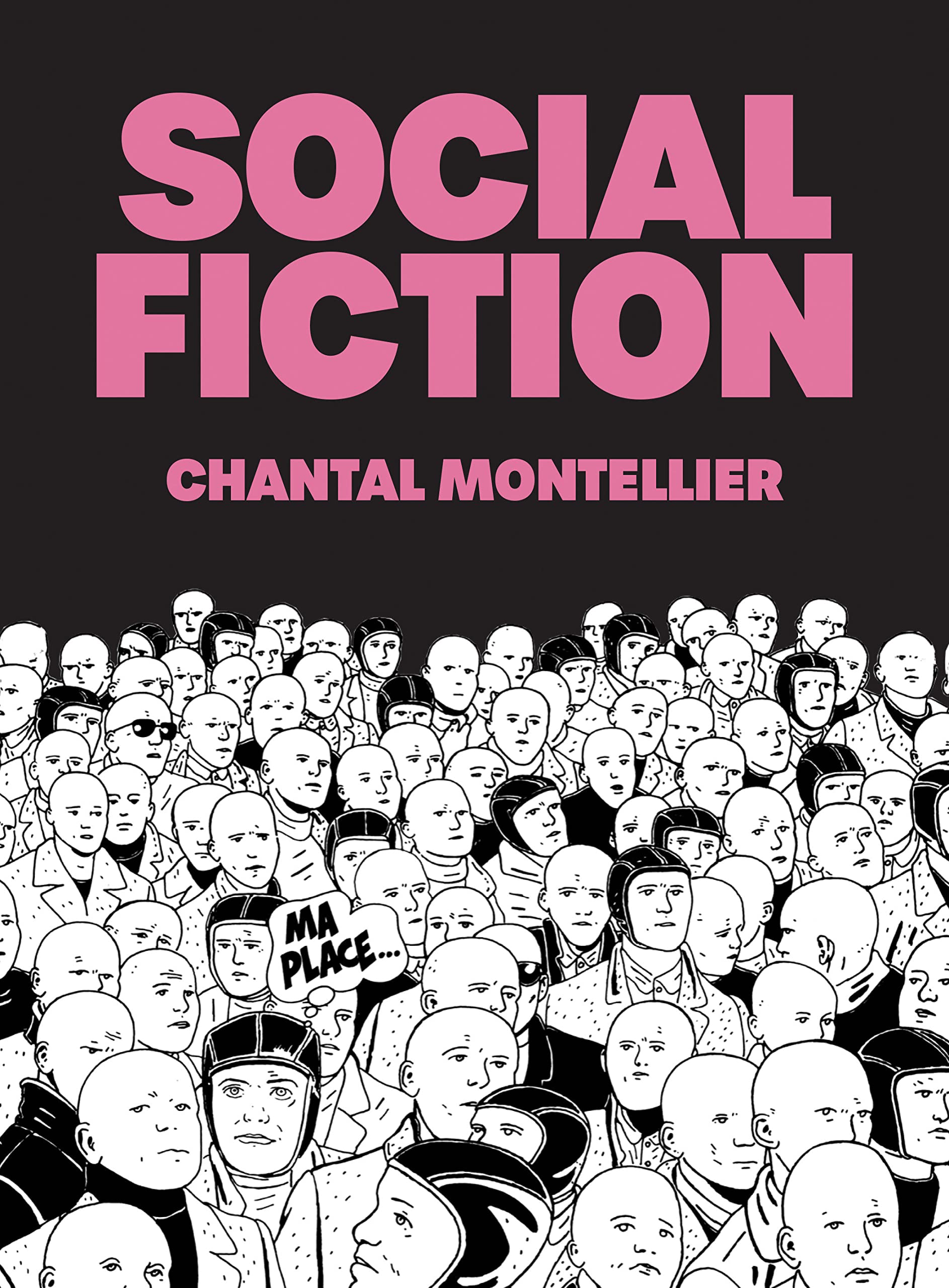