Geoffrey Brock’s acclaimed new translation is reissued in an edition for children with over fifty full-page watercolors by Fulvio Testa. 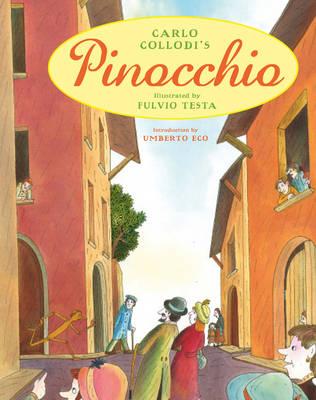